Aktaş Erdoğan is a multi-instrumentalist musician from Istanbul, based in the Netherlands. His compositions transform Turkish music, Jazz, Funk and Classical Music into new sounds and forms.

As a young classical guitar student at the Royal Conservatory, he won the “Best Dutch Guitarist” prize at the Twents Gitaar Festival and the 2nd edition of the Istanbul International Guitar Competition. He performed several concerts together with Enno Voorhorst at Camino Artez Guitar Festival, including a world premiere of a composition by Jorge Morel. He released his first album “Dreamers of Dreamer” in 2016 where he performed the music of classical guitar composers.

Erdoğan met different artists with different backgrounds on his musical journey which led him to play jazz and world music. He toured in India with CCO3 where he collaborated with Martin Van Hees and Nello Biasini. The trio played in several festivals including Kolkata Jazz Festival and Hyderabad Jazz Festival. After his tour, Erdoğan recorded a single “We Three” with bansuri artist Sameer Rao and mridangam artist Sai Shiv Lakshmi Keshav in Mysore.

Erdoğan scored for the movie “the Fall” directed by Mert Berdilek. Autumn of 2018, he was invited to perform at Melbourne Recital Center with selected Turkish artists. Erdoğan worked with Nederlands Blazers Ensemble, AskoSchoenberg Ensemble and Dutch National Opera where he played Duduk, Nay and Oud.

His new single Afrotürk was released this summer. His new EP “Connotations” will be reaching his audience in September. 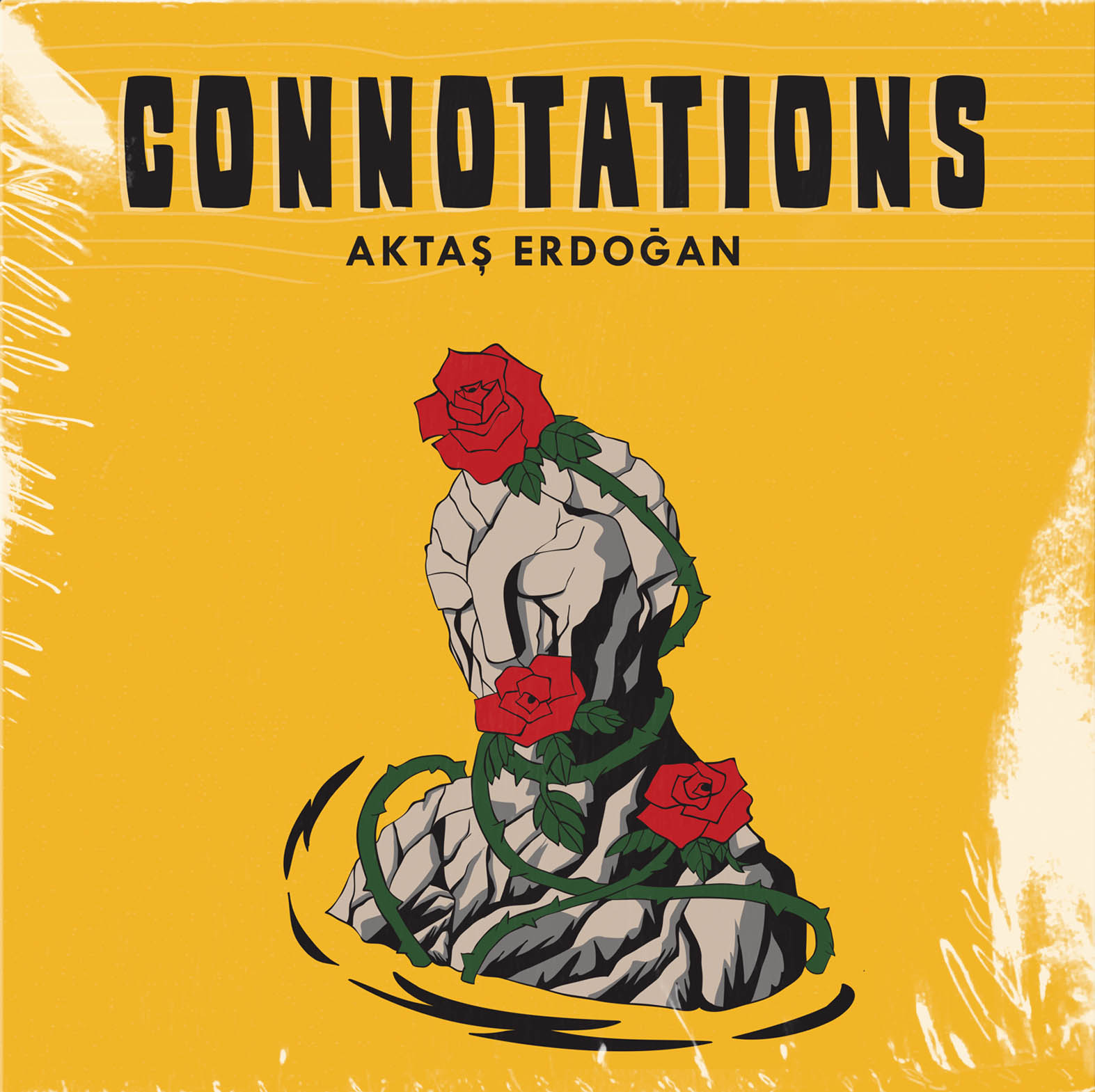 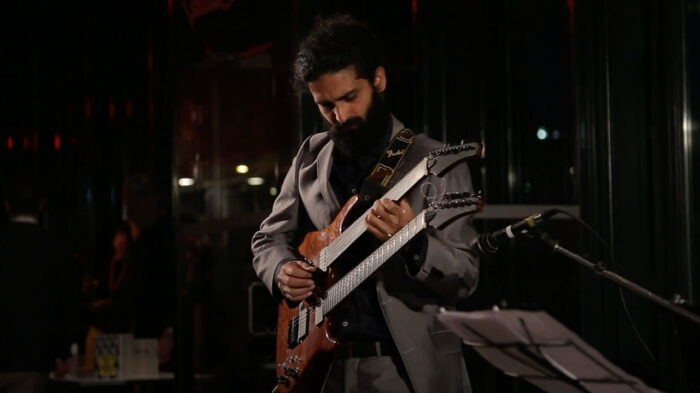 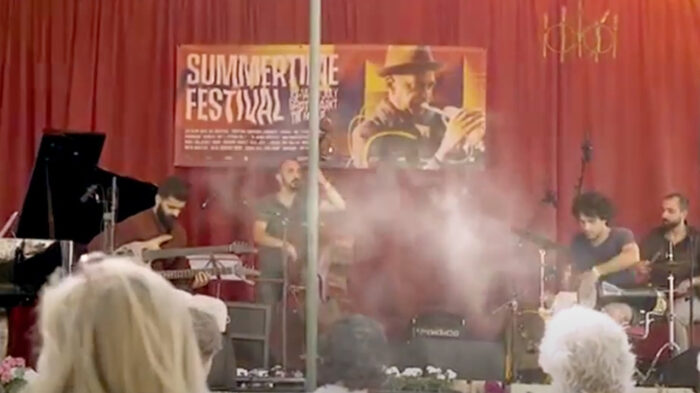 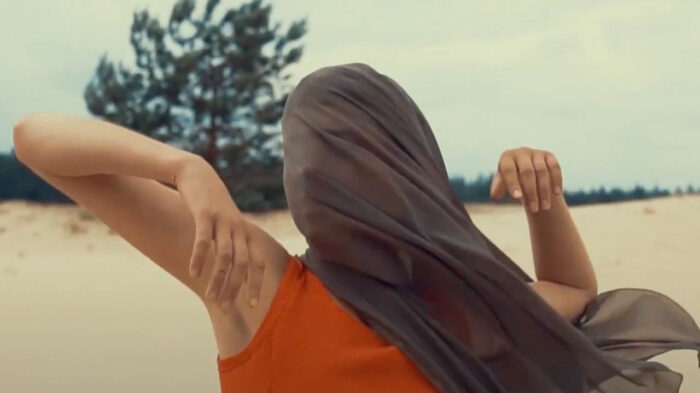 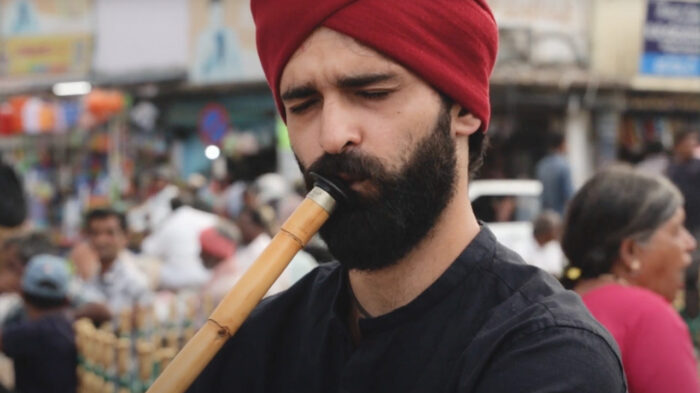 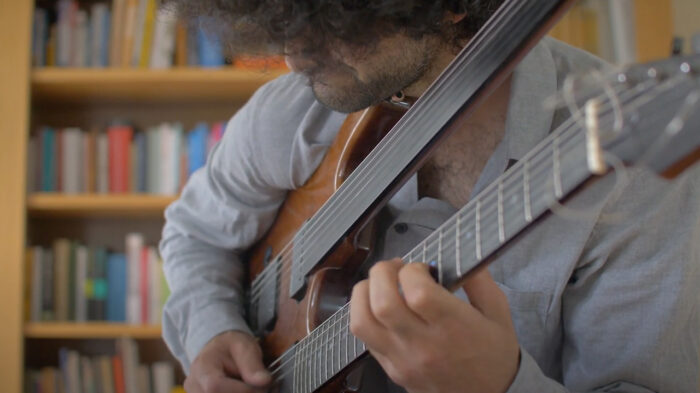 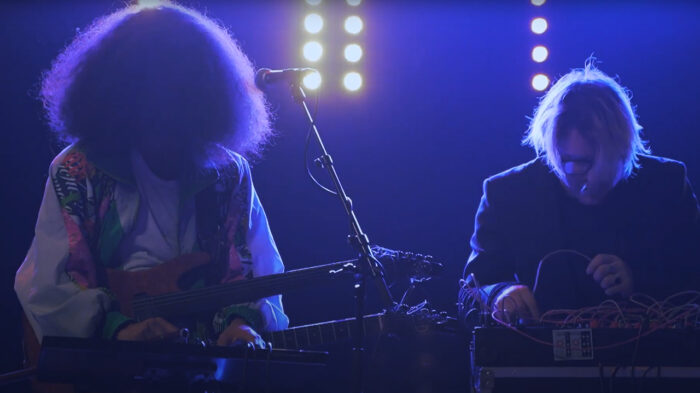 Stay up to date on exciting projects and upcoming events from the Caledon Build family.